The objectives of speech therapy after a brain injury focus on more than just language. In many instances, a brain injury also has an impact on basic functions like swallowing, chewing and facial expressions. Therefore, during speech therapy close attention will be paid to the muscles in the mouth, face and throat. It will also look at memory and cognition.

How does speech work?

In a nutshell, in order to speak you need to pass air through your vocal cords. This then creates sound that your mouth turns into words. It might sound quite straightforward, but a couple of areas in the brain need to work together. You need to synchronize your facial muscles, listen, make sense of non-verbal cues and remember what has been said. 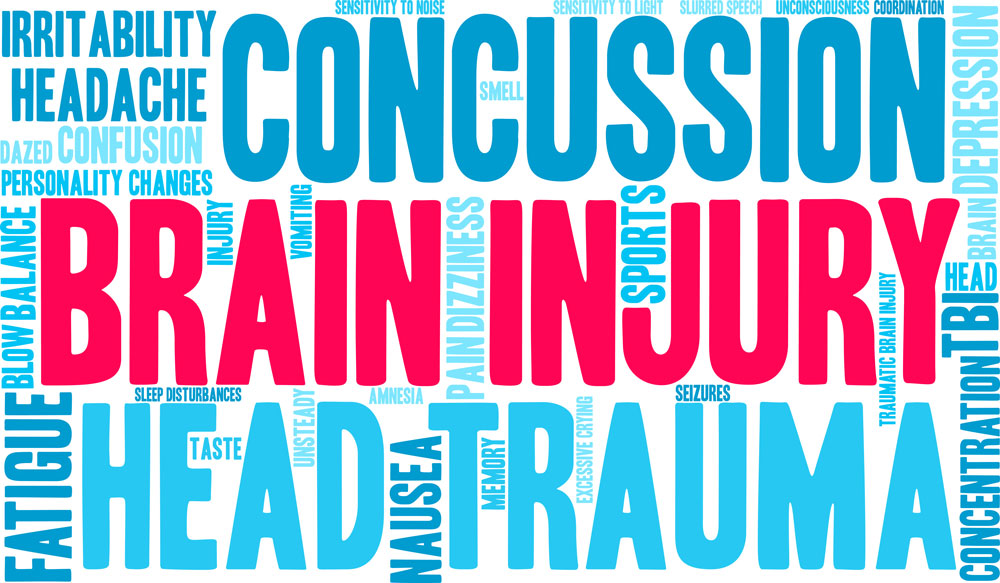 How can a brain injury affect your speech?

If the nerves that control your muscles get injured, your speech can be hindered. You can start to slur your speech or begin to speak slowly and very softly. As a result, your sounds will become less distinct.

In some instances, patients who have suffered a brain injury struggle to form the words correctly. This is referred to as apraxia and is quite common.

Though, the ability to communicate relies on more than just sounds. Memory also works closely together and sometimes speech therapy after a brain injury also needs to look at how language is used socially.

For example, patients might also need to learn how to decode body language, facial expressions and other non-verbal cues again. It could be challenging for them to keep a normal conversation going and reason. They can also struggle to organize new details as well as their own thoughts.

What does speech therapy after a brain injury include?

Speech therapy after a brain injury can include exercises that focus on improving the muscles in the throat, mouth, tongue and jaw. One of the goals will also be to synchronize the movements between the tongue and lips. In the event that the speech problem is serious, an augmentative communication device, like a digital communication system, can be recommended.

As memory also plays a role, your speech therapist might teach you how to use memory aids to improve your memory so that you can remember the conversation thread. To help with problem-solving, organization and reasoning abilities, learning techniques can be useful to minimize confusion that can occur when making sense of different stimuli.

Your speech therapist will be only one of the pillars in your support network. As part of the process, your speech therapist will concentrate on your remaining skills and help you to make the most of these skills by teaching you compensatory strategies. By doing this, you can use your strong points to leave your neurological deficiencies at “a loss for words”.

A brain injury can have a serious impact on how you communicate with others. Therefore, ongoing support is an essential part of speech therapy after a brain injury.